The reference to the drafting of a Child’s Code dates back to 2004, when UNICEF and the Ministry of Justice began work on a draft bill to protect and promote child's rights. Under this partnership, a national conference was held entitled "Development of legislation in East Timor regarding children's rights”, which took place on the 23rd and 24th August 2004, in Dili.

This conference involved the participation of international experts as well as government actors of the highest order, children, youngsters and representatives of various sectors of the society. The resulting recommendations from the conference included the recommendation that a framework law, the Children's Code or Act, should be drafted and complemented by "sector specific legislation, including criminal law, labour law and family law".

Thus, a first draft of the Child´s Code has been prepared alongside other sector specific legislative projects, some not yet in force, as recommended in the aforementioned conference. Taking into account the time elapsed and the legislative changes that have taken place, in particular the entry into force of the Criminal Code and approval by the Council of Ministers of the draft Civil Code, it became apparent that a new draft proposal of a Child’s Code should be prepared, albeit using the older draft as a reference point as well as reflecting the other acts and bills which have been prepared and/or approved.

The proposed draft has several aims, the first of which is to establish a set of fundamental principles which may guide the implementation and application of existing legislation as well as the drafting of future legislation when related to the rights of the child.

Another aim is to establish uniformity and cohesion of various legal provisions on children's rights thereby preventing a divergence of concepts and policies.

The need for a general law for the protection and promotion of children's rights is established, first and foremost, by the need for the State of Timor-Leste to meet its international obligations and national commitments, namely those listed in the Convention on the Rights of the Child, to which Timor-Leste is a State-Party, and the principles enshrined in the Constitution of the Democratic Republic of Timor-Leste (Articles 9, 18 and 19).

Furthermore, one of the recommendations made by the United Nations Committee on the Rights of the Child in 2008 (CRC/C/OPAC/TLS/CO/1) following the submission and discussion of Timor-Leste’s initial report, was the drafting of a Child’s Code and other relevant legislation.

As some issues were identified as particularly pressing, namely issues of adoption, of children in conflict with the law, parental rights and responsibility, etc.., several specific legislative bills have been prepared which do not however undermine the need for a general law of protection. By way of illustration, the draft law on juvenile justice is solely and exclusively concerned with children who find themselves in conflict with the law and does not address issues of child protection related to health, education, welfare, etc… The same can be said of the draft bills relating to legal guardianship, adoption and parental responsibility as these also refer to specific issues.

An analysis of comparative law and international norms, including both doctrine and institutional norms (namely UNICEF), indicates a trend towards the increasing recognition of the child as holder of specific rights and that the promotion of the rights of the child should be recognised by a general law of protection. This therefore provides a further justification for the submission of this draft bill.

Once defined the scope of this law, namely the protection and promotion of human rights of children, we must add that, as far as possible, we tried to also follow the guidelines perceived in the public consultation to several districts, namely, those that suggested a concise, clear and accessible Child’s Code. 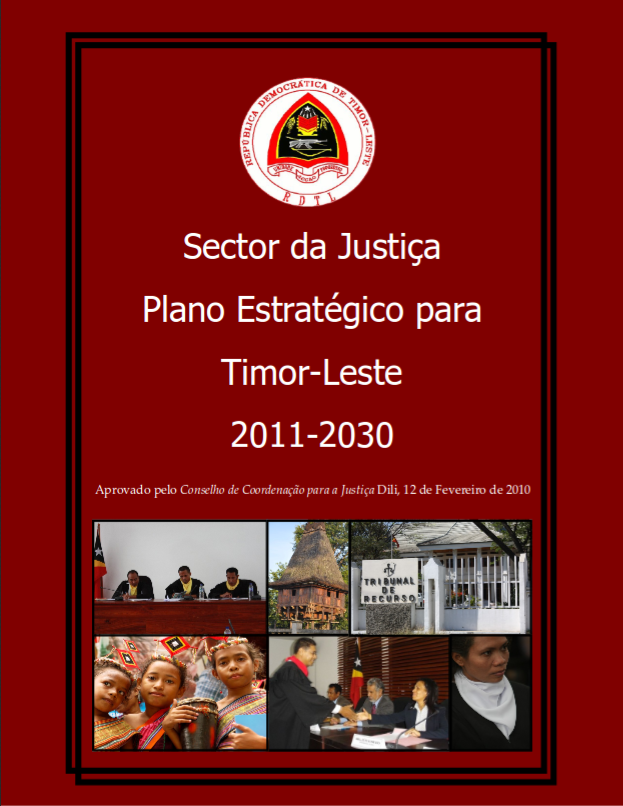